Dragons’ Den versus real-life angels - Brought to you by NatWest 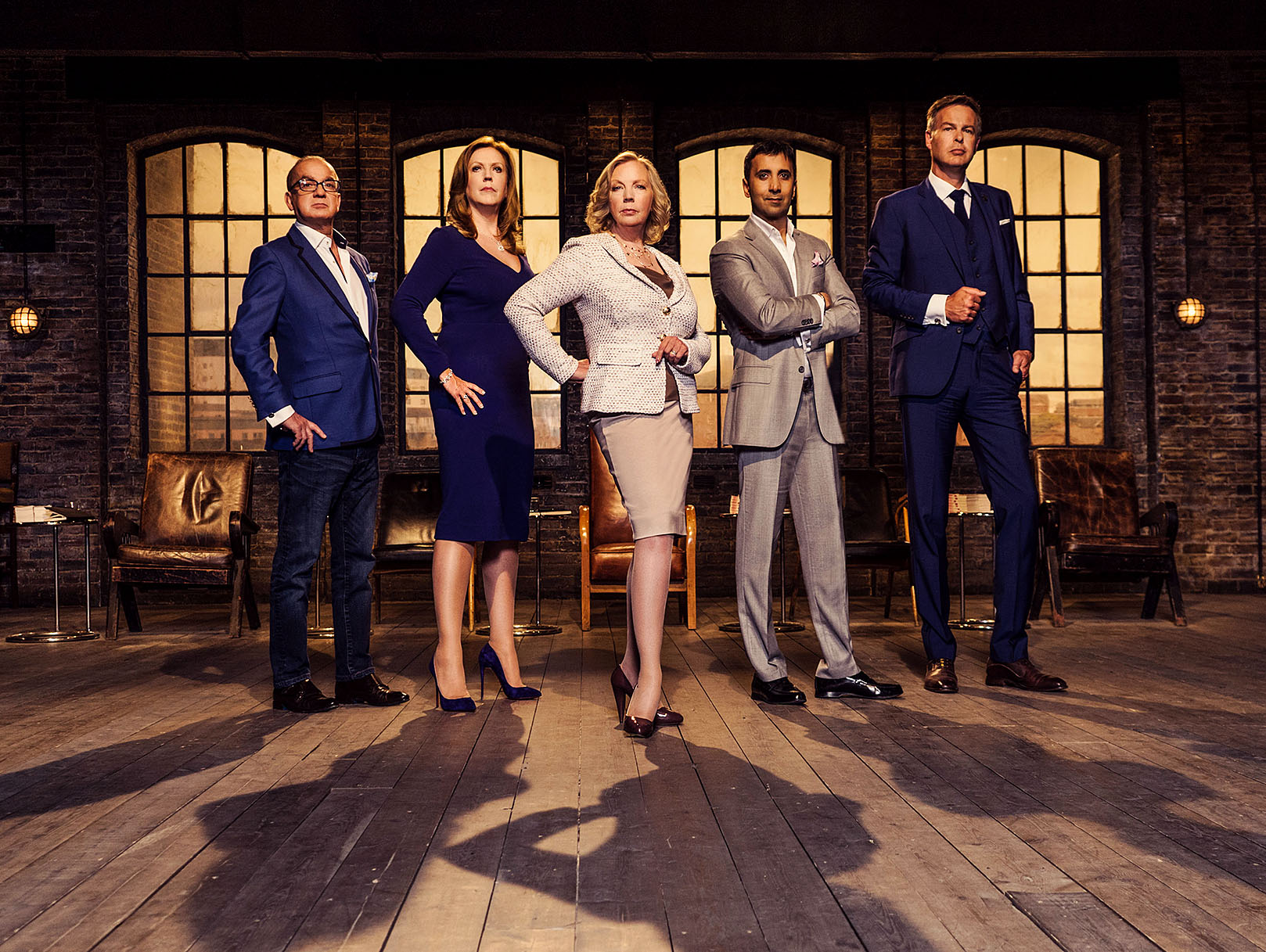 Just how close to the angel investment process is the BBC’s Dragons’ Den? Three entrepreneurs who have tried both routes compare their experiences.

Dragons’ Den has become ingrained in the public psyche as something of a template for what happens when a small business needs investment. While there are certainly similarities between what’s seen on the show and what an entrepreneur could expect when standing in front of angel investors, there are differences, too.

Arguably the biggest plus of an appearance on Dragons’ Den is the publicity that comes with it, something that doesn’t really feature in the angel investment equation. Although it is claimed that only one in five investments go ahead, the hike in public awareness that a few minutes of BBC airtime brings can be business changing. Stories of people who were rejected by the Dragons but went on to major success are legion – Shaun Pulfrey and his Tangle Teezer hairbrush being a prime example.

Phil Mitchell of Harbour Key, who advises businesses on how to secure investment and is himself an angel investor, says he’d struggle to recommend that a start-up should apply to Dragons' Den purely for the money. “But as way to raise your profile? Absolutely,” he says. “I have two clients that did it – one went on off his own bat and it didn’t go well, but the other wanted to raise his profile and it worked: his website crashed the night he was on.”

Key differences between the two

Dragons and angels will both be looking closely at the founders of the business, and numbers are extremely important. However, as Alec Mills, co-founder of DAME, whose feminine hygiene business failed to secure funding, says: “Dragons are more likely to take you down if you mess up because you can’t say, ‘I’ll email you those figures in the morning'.”

The stress levels in the Den are certainly heightened when compared with an angel pitch, and business owners are usually in front of the Dragons a lot longer than they might anticipate, too. Ben Corrigan, co-founder of discount coupon web extension Pouch, whose deal with three Dragons ultimately fell through, says he and business partner Jonny Plein were grilled for more than two hours. While an entrepreneur’s time in front of angels varies greatly, it’s usually more of a brief encounter.

“Most successful angels will typically only invest in companies when they know they can add real value, or can access a network that can”

On a related note, the number of angels is not fixed at five as it is on the Den – meetings could be one-on-one, or you could be pitching to a group of 15. Says Plein: “With an angel, you'll probably meet them over coffee first and have a chat; it’s a much less intense situation.”

Making a connection is always important

Much is made on the show of certain Dragons being a ‘good fit’ for a brand; this rings true when meeting angels as well. “Most successful angels will typically only invest in companies when they know they can add real value, or can access a network that can,” says Corrigan. One of his angels, he says, has been instrumental in helping the company structure its strategic thinking during a number of key moments.

Another area in which Dragons’ Den and angel investment are broadly similar is the length of time that investors may be involved in the business – rarely do they expect to cash out overnight. For example, Jonathan Shimmin, co-founder of Spoon Cereals, which won backing from Deborah Meaden and Peter Jones in 2014, worked closely with the pair on his journey to establish the brand at retailers across the UK.

Ultimately, both Dragons and angels are in search of good business ideas with strong leaders that they think they can work with. And while Dragons may sometimes try and take a large slice of an owner’s equity (Mitchell says one of his clients was offered a deal on TV in return for 40%; angels had offered the same cash for just 20%), the media exposure that comes with an appearance on Dragons’ Den is almost impossible to put a price on. “We went from 6,500 users before Dragons’ Den to 60,000 three weeks later,” says Plein.

Shimmin expresses a final caution, however: just make sure that you have everything in place before your big TV moment. “We didn’t have a retail-ready product, so we lost out on some of the benefits of all the PR,” he says. “But I think the Den remains a great opportunity for businesses, and we wouldn’t be where we are today without it.”

Jonny Plein: “Angels in really early stage investment are looking at the team first, so a good idea and a bad team is going to perform worse than the other way round. On Dragons’ Den they don’t want you to mess up, but they wouldn't mind if you did.”

Jonathan Shimmin: “When meeting angels, understand that a lot of them will have lost money on earlier deals so there will be lots of questions about how much you’re really going to need. With the Dragons, deliver an enthusiastic pitch that presents yourself as much as your business.”

Return to Be Financed