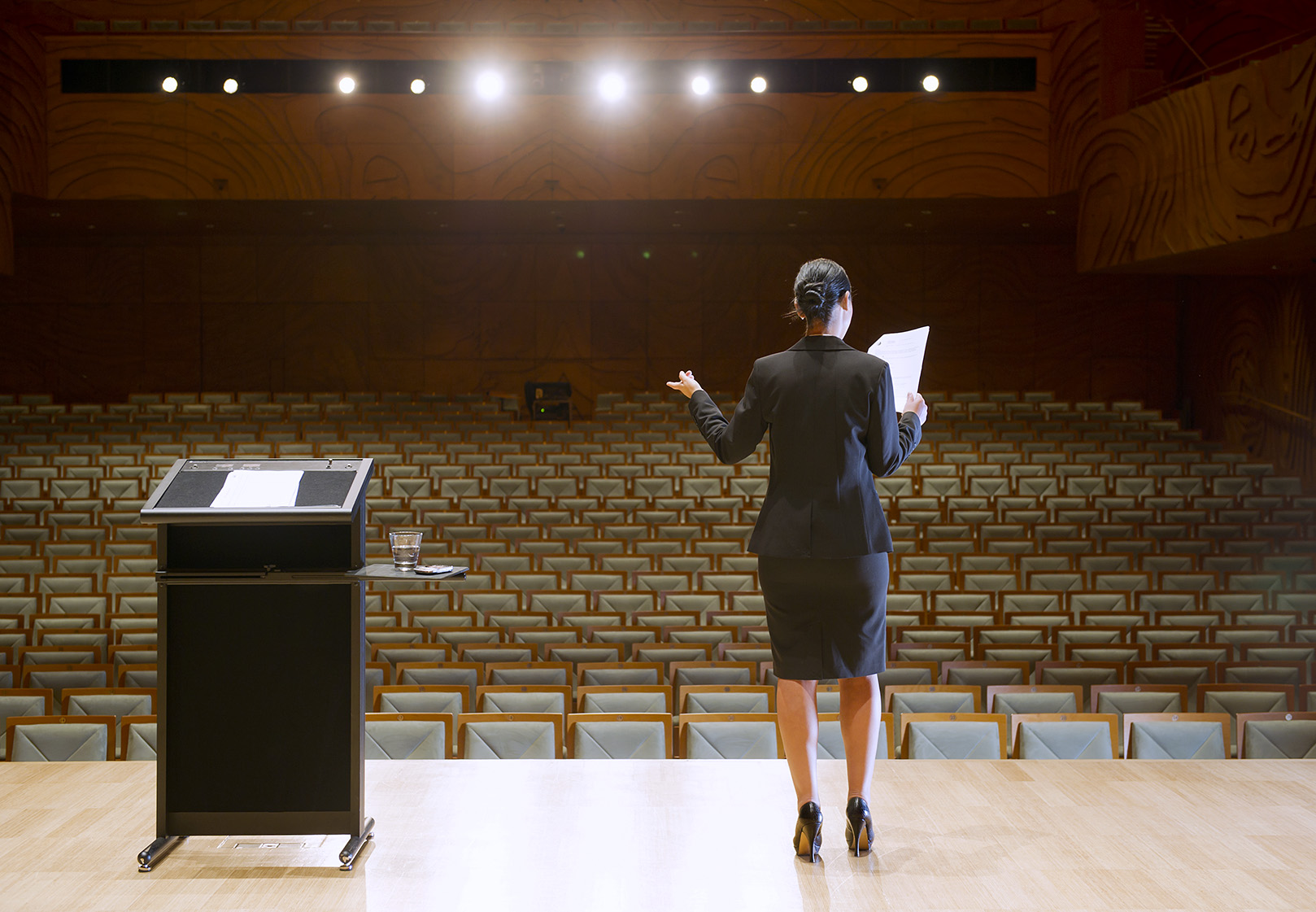 Not all entrepreneurs are great at selling themselves, but letting the world know about your business – and what it can do – is important.

For some SME owners, it’s having to making a speech. Others clam up when hosting a workshop. For serial entrepreneur Rick Jesse, founder of brand logo sticker specialist STKRS, it’s networking events that make him uneasy.

“I wouldn’t say I’m strictly an introvert, but I have to force myself to interact with people,” he says. “I’d rather do things online from behind my screen.”

These are sentiments that many people will be nodding in agreement to: it’s believed that well over half of us avoid the limelight whenever we can, and networking is a common bugbear.

“Just imagining how many people will or won’t be there and what they might ask used to fill me with dread,” says Jesse. “I’ve been in networking events paralysed by not knowing anyone and just staying in the corner looking at my phone.”

Importantly, Jesse has refused to shy away from such encounters, and has found a way to make them more bearable. “I just force myself to speak to people,” he says. “I often use the line: ‘Sorry to push myself in, but if I don’t I’ll just stay in the corner’ – at which point I’m usually welcomed into the conversation. It’s also important to remember that most people experience the same sort of situation anxiety, so when you speak to them they’re probably relieved.”

The trials of public speaking

Even more stress inducing than networking for many people is presenting or public speaking. Businessman James Constantinou had to overcome the sinking feeling this caused in order to front his own Channel 4 show Posh Pawn. “In the early episodes, I was so stiff,” he says. “I literally just forced one foot in front of the other and tried to make my mouth move. Thankfully, I was able to overcome the fear and went on to make 50 one-hour shows, which has propelled the business to a level I could only have dreamt of.”

Shola Kaye, speaking coach and founder of Speak Up Like A Diva, says that in order to gain confidence, you have to do more of the things you dread. “There’s no way to do it without putting yourself out there and exposing yourself to a little bit of risk,” she says. Networking events – while daunting – can be a good way to get used to speaking about your business for a very short period of time.

“You might have 10 seconds or 60 seconds to do a little pitch,” Kaye says, “and that can be a stepping stone to speaking to larger groups. Then there are public speaking clubs like Toastmasters International, where you can be introduced into speaking very gently.”

“There’s always room for improvement, but it’s an amazing thing when you receive praise and positive feedback after delivering a talk”

Presentation coach Simon de Cintra, founder of MyFirstTrainers, is a former American Express corporate who quit after 10 years to go to drama school and train as an actor. He agrees that practice is the best way to conquer your fears – and SME owners, he says, have an ace up their sleeve.

“When you go to drama school, the first thing they tell you to do is to stop acting,” he says. “Nobody wants to see people pretending, so you have to find the truth behind what your message is – and SME owners absolutely know the truth of their message.”

What they tend not to be so good at, though, is saying it out loud. De Cintra recommends doing this repeatedly in front of friends or family if you can; even doing it on your own is better than nothing. “Everything sounds brilliant in the comfort of your own head,” he says, “but what people judge you on when speaking is your delivery, particularly those first few minutes, so practise out loud and judge yourself on how committed you sound.”

Expert help can make a difference

Formal training, de Cintra says, can reap dividends – and even a little can go a long way. “Introverts often like process,” he says, “and what I like to explain is that speaking isn’t magic, it’s a process like everything else.”

Don’t expect to master everything overnight. It’s an ongoing process – and Ryan Jackson, founder of parking management service Gemini Parking Solutions, is keen to stick with it. He completed a public speaking course, took on the services of a communications coach, and several times a week he sets himself up in a meeting room to imagine he’s presenting to delegates.

“It’s all about practice, practice and practice,” he says. “There’s always room for improvement, but it’s an amazing thing when you receive praise and positive feedback after delivering a talk. Knowing that you may have inspired or helped someone along their journey is pretty rewarding, and probably the biggest motivator for anyone who takes the stage.”

How to structure a speech

When it comes to feeling confident, nothing will help you as much as good planning. Leadership development expert and seasoned public speaker Sylvia Baldock offers these six suggestions: