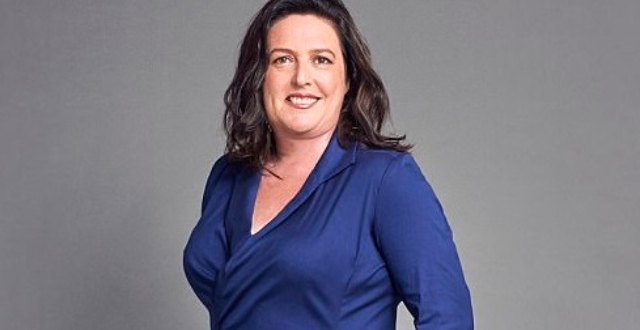 In 1993 the British Army decided to actively encourage non-graduates to apply to attend the prestigious Royal Military Academy Sandhurst, arguably the world’s foremost school of leadership.  This prompted our guest speaker, Suzanne Brock, to run away and join the Army where she received a Commission in August 1994.  After a successful career reaching the rank of Captain, Suzanne left, after which followed a gamut of careers, ranging from city executive to waitress. In 2009 Suzanne found herself a single mother working in the pet food industry and in 2013, following a change in the management and ethos of the company she was working for, Suzanne quit and decided and set up on her own to produce a better product and create a company with passion for both staff and customers. The result was the multi-award winning Nutriment Ltd, making the very best Raw dog food on the market. In five years the company has grown from a standing start to a £8M turnover, shipping over 260 tonnes of dog food per month nationwide. In 2015 Suzanne won the Artemis Award at the NatWest everywoman Awards, for female entrepreneurs. Passionate about supporting other female entrepreneurs, Suzanne now sponsors the category and sits on the judging panel.

In this open and honest webinar, hear how Suzanne has consistently broken boundaries, the challenges she has faced and overcome, the importance of supporting female entrepreneurs and how, as an entrepreneur, she is operating in this new current world we are living in.

Return to In Conversation with...