Abi Wright, Founder of Spabreaks.com: You have to trust your gut, sometimes that's all you have 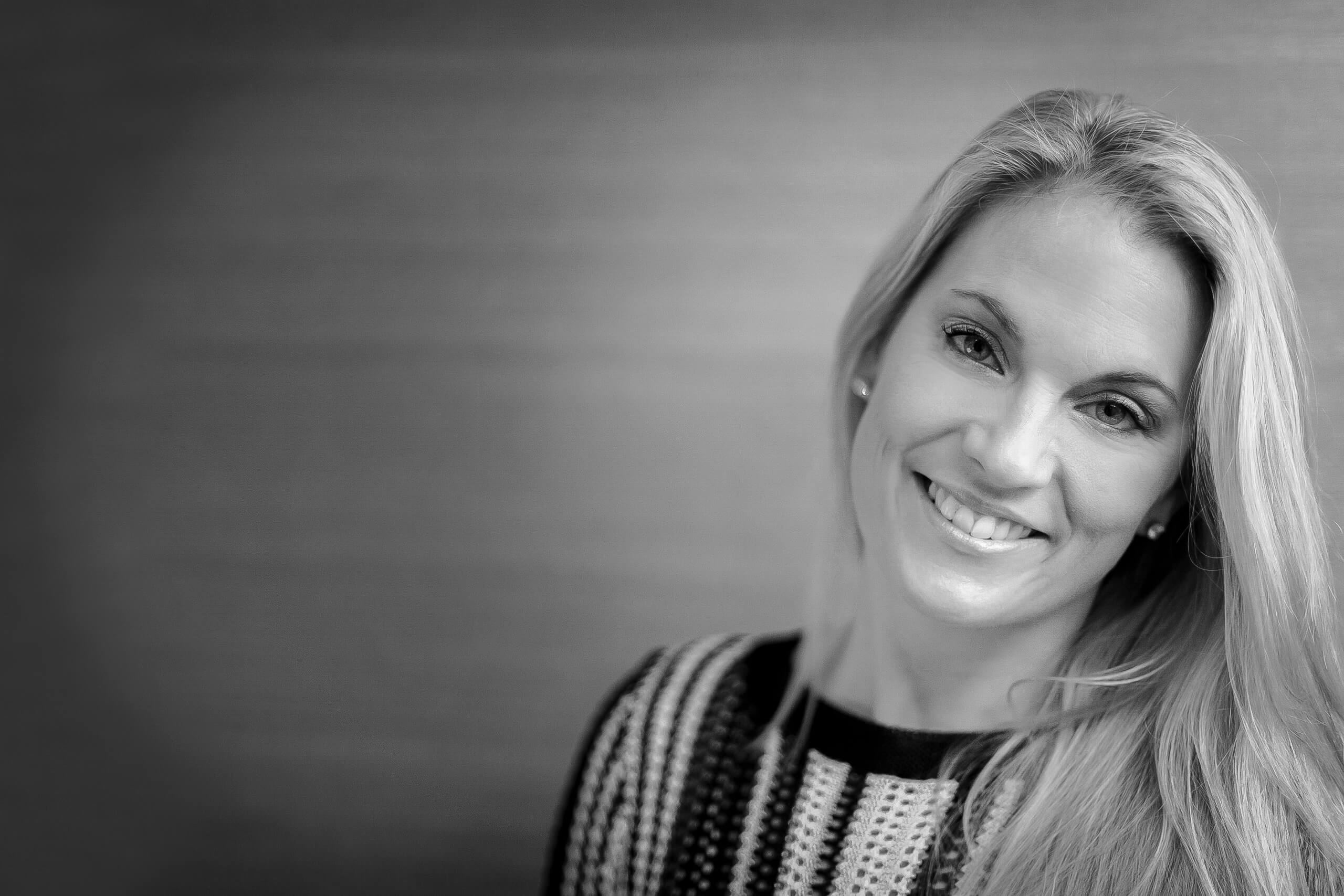 Having been told that she would never amount to anything by her careers teacher, Abi

work in marketing instead.

After time contract negotiating in Maritime Security following 9/11, she worked with a small

collection of hotel spas. There she realised there was an opportunity for changing the

perception of spas and working with them to realise their commercial potential.

Abi launched Spabreaks.com in 2008 with a team of three. Since then, Abi has balanced

work and family, using her personal experience to champion women in the workplace.

In particular, Abi and her team work hard to change the perception of the spa industry and

open it up to anyone who may have felt marginalised in the past, particularly concerning

spas and their relationship with anyone with cancer.

“Having personally experienced the challenges that women face in business, I have worked

hard to not only to establish my own career, but also to create a working environment that

supports and nurtures women. I have successfully mentored a number of women in my

team and is passionate about continuing to open up opportunities for women, knowing that

confidence, recognition and support are central to not only seeing women compete in the

workplace but also to thriving in both work and life.”